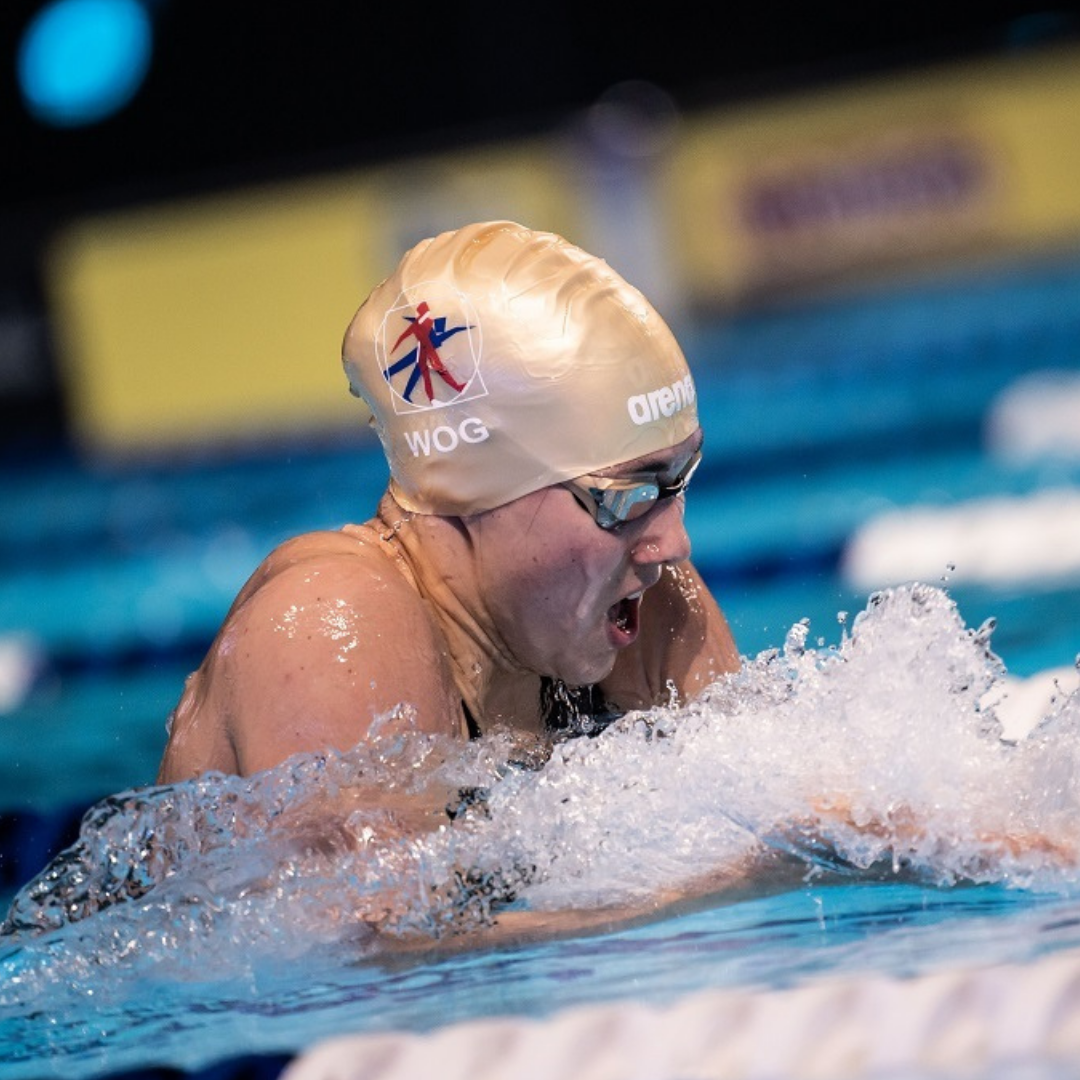 Simply put, if a sport or activity was facing participation issues before the pandemic hit, recovering registration numbers will be a slow process. And with only 38% of girls participating in sport, female sports is going to be a slow comeback.

Currently, both in-school and after school sports are on hold in our province. Complete seasons have been cancelled in almost every sport, and could potentially face this for a second round in 2021. Kids are not only missing out on the exercise, fun and comradery that sports brings, but the high school level athlete is potentially missing out on scouting opportunities and scholarships for Fall 2021.

It has been said ‘we’re all in the same boat’ when talking about Covid. We’re perhaps in the same storm, but definitely not in the same boat. Same goes for sports. From a recreational and club level standpoint, sport has seen a decline of up to 97% in participation and membership in some sports. The physical and mental health benefits from sport to Canadian society cannot ever be underestimated.

Let’s look at Swimming for example. According to Swimming Canada, “With restricted access to pools, approximately only 30 per cent of all swimming clubs have reached their 2019-20 registration numbers. Slightly more than half the clubs have seen at least 75 per cent of their membership return. Swimming Canada membership numbers are at just under half of what is normally seen in October of each season (September and October are key months to swimming members returning to the sport).”

Recreational, club and university swimming are often likened to a feeder system for high-performance programming in sports. The younger swimmers are the future of the sport – they are the future Olympians and Paralympians for our country. If we miss two years of recreational sport now, does a 2024 or 2028 Olympic hopeful team exist? This is a critical issue for the future of sport and could impact Canada as a nation.

As we all know, the 2020 Olympic Games were postponed to Summer 2021. 2016 saw one of the most successful Olympics for the sport of Swimming our country has ever seen. Penny Oleksiak broke the Canadian record for most medals (4) won by a single Canadian athlete in any Summer Olympic Games and was the youngest ever Canadian gold medalist. The six medals won by Team Canada in swimming was the most since the 1984 Olympics. The sport was on a high…and for the 2021 Team Canada hopefuls, there is much in question about what will happen for not only the future of the sport, but for their own road to the Olympics.

Winnipeg’s own Kelsey Wog is currently ranked in the top two for swimming in Canada. Her races, 200 Breaststroke and 200 Individual Medley, have the chance of landing her a spot on the Canadian Olympic Team this Spring. She has been dreaming about this moment since 2016. For any high-performance athlete in any year, the dedication and work ethic needed to succeed is off the charts. During a world-wide pandemic, things have taken on a new set of issues. 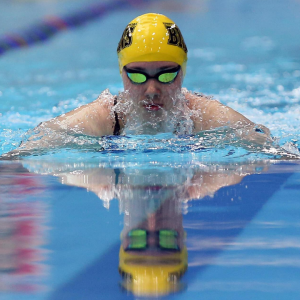 “All the uncertainty is the most difficult thing, not being able to know if I will have access to a pool or training facility tomorrow.  It has also been tough on (all) athletes because Olympic years’ are special and everyone puts everything into them, and now athletes are needing to put everything into this year again, yet it may not be possible to do because of Covid restrictions, so that is stressful and mentally draining.”

While continuing to train when she can, Wog has managed to trust the process and continue to strive towards her Team Canada goals. But it isn’t always easy.

“Having confidence and believing that you can do it while trusting the process, knowing you have given it your best effort and that you are prepared.  I have really struggled with confidence and believing in myself that I can do it, and this is something that I have worked on.  For me to me believe in myself, I needed to be confident in the work I had put into training, and trust that I have done everything that I possibly could to be ready for the race,” says Wog.

Wog is a huge proponent for girls in sport, and wants to see every young girl try the sports that excite them. Her support network, including her coaching team, family and friends, has been there for her every step of the way, which has helped her navigate this strange time as an athlete. The encouragement from her parents has been, what she feels, key to her success.

While there isn’t an easy answer as to how sport is to get through this time in history, it is important for us to understand that missing sports is a big issue for our country right now. We miss cheering on our Jets, watching the road to the Olympics for some of our hometown favorites, cheering our daughters on at their volleyball games. It is part of our culture and something that brings us together as a community. We need to ensure that we put in a valiant effort for the return to sport as a province and as a country, and do our best to keep ourselves and our kids active so the return to sport won’t be a question of if, but rather when.

The 30 Days to Heal Your Gut program starts THIS S

Great information for diabetics here. Balancing your insulin levels is something we should ALL be mindful of. Take a read!
... See MoreSee Less

Diabetes Diet: The Best Foods for Diabetes and More

The foods you eat can have a major impact on diabetes and blood sugar levels. Here are 16 foods to get you on your way to managing diabetes.
View on Facebook
·Share

🍎🍎Last chance to register! 🍎🍎
The 30 Days to Heal Your Gut program kicks off this Sunday! Tickets available only until Friday so get yours today! More info here:

"The numbers don’t lie. Poor diets are making us sick and leading to rising healthcare costs. Each year over 300,000 deaths and more than 80,000 new cases of cancer are attributed to poor nutrition. Moreover, the healthcare costs for diet-related chronic diseases are estimated to be upwards of $604 billion per year with the broader health impacts of our food system costing Americans over $1 trillion. For a country that spends 19.7% of its GDP – nearly 1 in 5 dollars – on healthcare, this is inefficient, wasteful, and unacceptable."
More here: ... See MoreSee Less

Great to see local Winnipeg businesses supporting girls & women in sport! 👏🏼👏🏼👏🏼Congratulations to Team Grace Beaudry who went undefeated this past weekend to win the Assiniboine Memorial Junior Bonspiel! We are proud sponsors of this great team and love being part of the sport community in Manitoba. ... See MoreSee Less